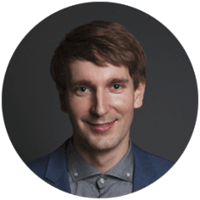 Once again, the third quarter of the year sees a major update in SAP Analytics Cloudwith some exciting improvements and new features. In this blog post, we present where things have changed and what you should definitely not miss.

SAC has received a new menu design. Adjustments to the user interface always take some getting used to, but the new structure is much clearer and more intuitive, making it easy to find your way around. 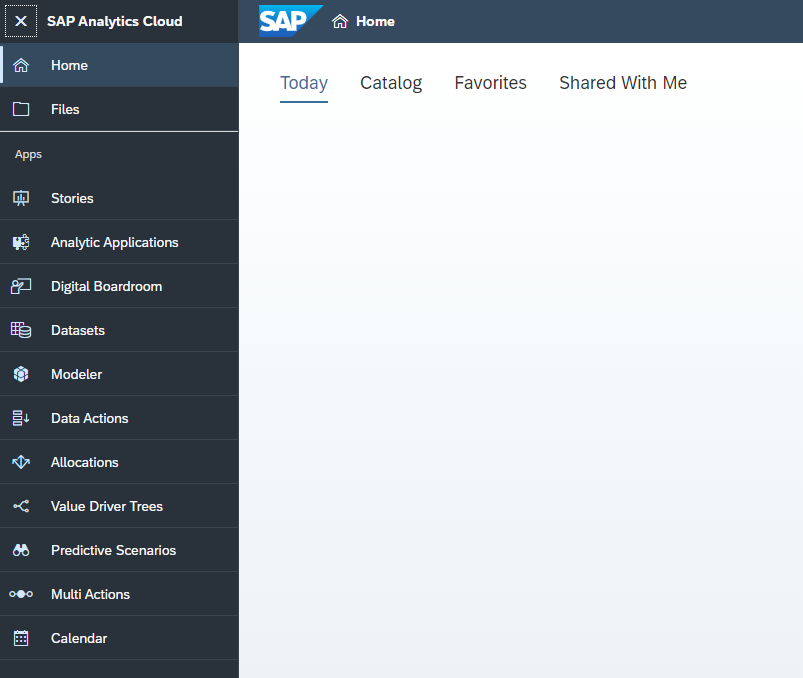 However, the adjustments go much deeper than the tidy start page suggests. Within the individual SAC areas, the start pages are tidier and the shell bar contains information about where you are and which jump options are available.

In addition, SAP's various cloud tools have been more clearly integrated into SAC. This is a nice touch, but only if you use these services.

In addition to the visual improvements already mentioned, there are also some innovations in the Story / Analytics Designer area. Among the small optimizations are the possibilities to switch between the description and the technical name of the hierarchy nodes in the viewer, as well as switching on zero and 0 suppression. For developers, there is also the ability to ignore null values in spreadsheets.

The biggest feature in the story area, however, is the so-called "Optimized Story Viewer". This can be activated per story under Edit Story / Story Details and offers several improvements: 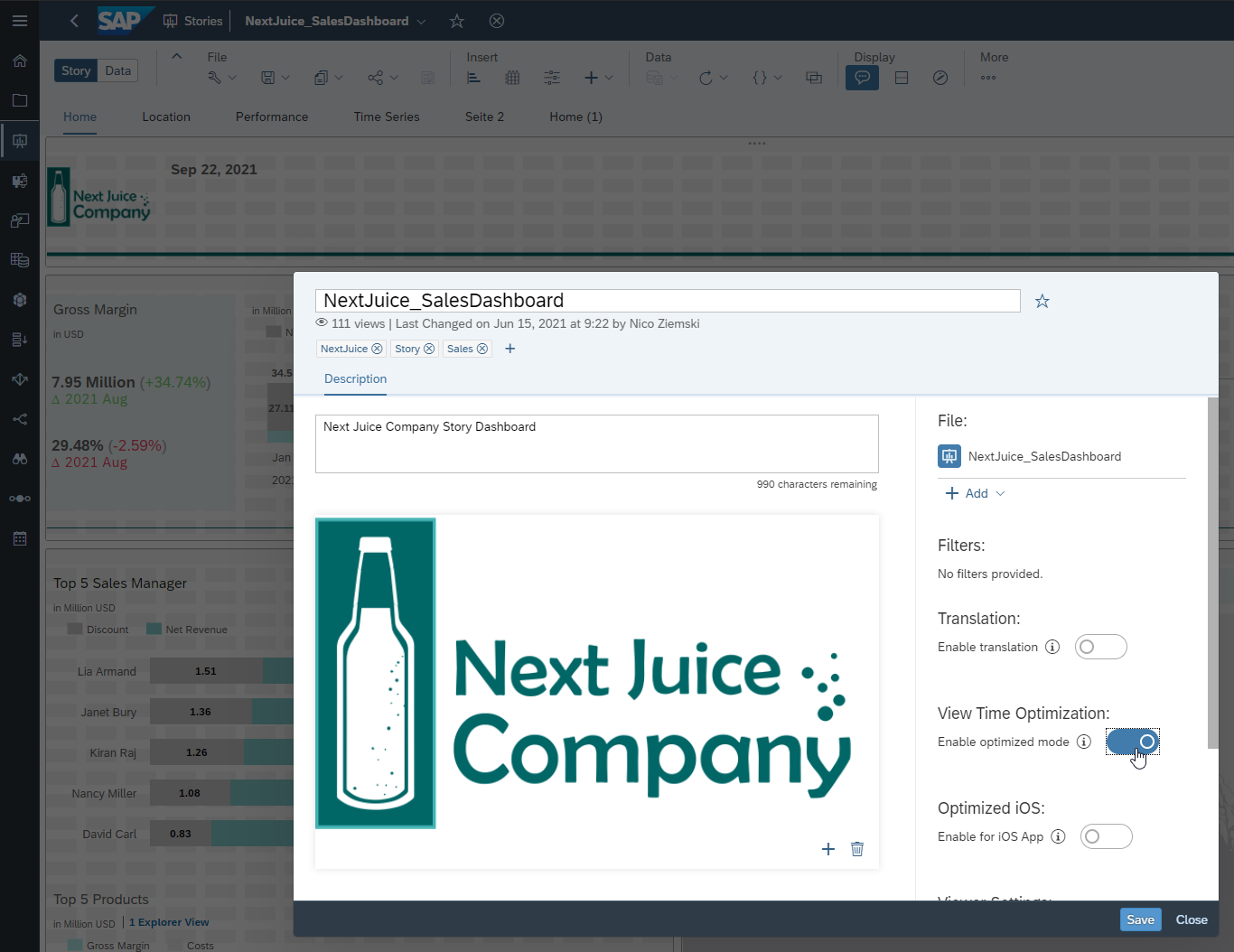 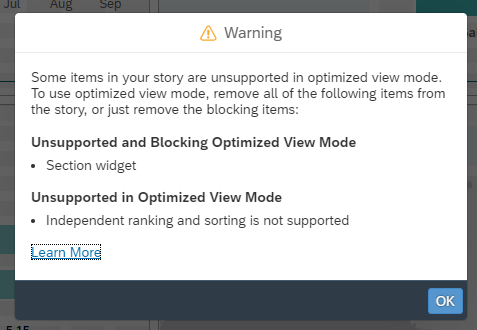 There are also a few new features in the Analytics Designer. The Script API has been expanded to include bookmark properties, and it is now possible to deactivate standard filters in the Analyzer that have been set in queries. 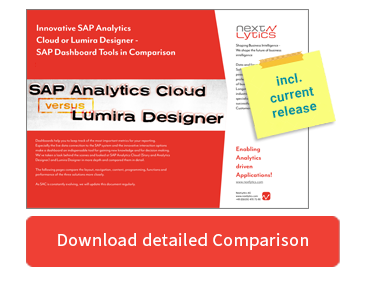 Probably the biggest update can be found in the planning area. In addition to numerous small improvements, new business content has been delivered.

This update introduces Multi-Actions as a new feature. Currently, these only support Data Actions and Version Management, but the feature will be further expanded with upcoming updates. With Multi Actions, entire workflows can be created in SAC. In contrast to the already existing Data Actions, they are not limited to one data model. It is also possible to start a Multi Action from a story dashboard using the new Multi Action widget.

For many end users, the Prediction features are a black box and there is a lack of trust in the predictions. SAP is trying to address this grievance and is delivering several exciting features at once.

In addition, "Influencer Variables" have been introduced, which can be selected to increase the accuracy of the predictions. This involves comparing data with influencers and identifying dependencies when creating the forecast. However, this also means that values for each "Influencer Variable" must be available for the future number series. Nevertheless, this is an exciting feature, which makes the prediction functions of SAC even more exciting.

In the Q3 update, the planning and prediction sections of SAC are in the spotlight. The features offer added value and both "Operational Workforce Planning" and "Influencer Variables" have potential for further discussion and blog posts.

However, those who use SAC primarily to create dashboards and reports will be disappointed this time around. The improvements in the Story and Analytics Designer area are useful, but don't offer a WOW factor. For example, many users would also have liked an Undo / Redo function in edit mode. Also, this update again shows a well-tried problem of the SAC. The Analytics Designer is only making slow progress, the Script API is only very cautiously extended, the CSS functions are still marginal and a data binding for custom widgets is not in sight.

The preview of the Q4 release suggests that there will still be a lot going on in the planning and prediction area in 2021, while the innovations for dashboarding remain manageable.

Are you interested in the topic of SAP Analytics Cloud? Are you trying to build up the necessary know-how in your department? Or do you need support with a specific question? Request a non-binding consulting offer today.