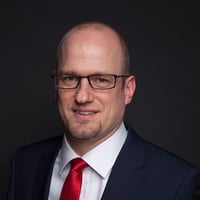 Now it is also possible to map the columns via header, which increases flexibility. With the delivered BAdI RSPLFA_FILE_UPLOAD, professionals can intervene in the upload process. But also the planning function itself has a number of settings that users can customize. Separators, field delimiter and decimal notation can be individualized.

There are also several date formats to choose from. Here, the usual formats are covered. 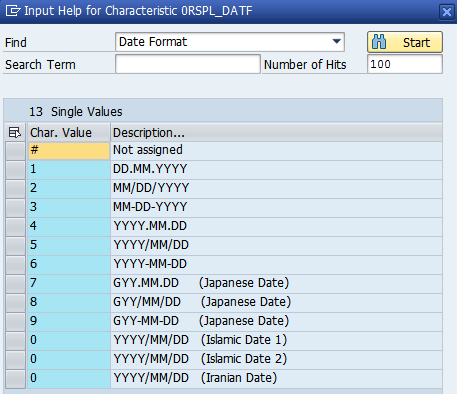 In addition, the user can specify whether duplicates are allowed or prohibited.

And also the usual delta modes are available. Users can choose between three variants: 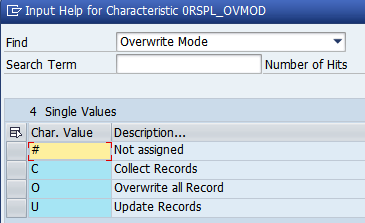 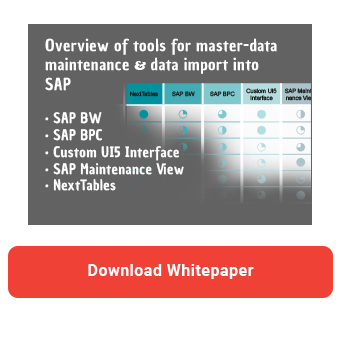 As an improvement over its predecessor, the mapping functionality should be emphasized. Although it is still possible to fix the order of the columns and assign them to the individual InfoObjects, as shown in the picture below.

However, you can also assign the InfoObjects to the columns in the file itself. This way, the planning function does not have to be adjusted every time order of columns changes. And also the flexibility in file handling is increased.

In planning function itself, only the line, in which the mapping information can be found, and the line, from which the data starts, are specified. 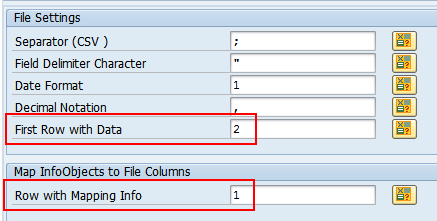 Unfortunately, this planning function is only available for later versions of BW and only supports Analysis for Office. If you are looking for a platform-independent solution, NextTables could be an alternative for you. NextTables also supports the variable mapping of InfoObjects to file columns, but also offers additional benefits:

Particularly noteworthy is the intuitive interface with the possibility to change the settings such as separators and decimal notation easily on the fly. While the planning function can be made flexible to a certain degree through variables, the SAP UI's set certain limitations in regard to usability.

Another advantage is the ability to present errors that occurred at a glance and to correct frequent problem cases, such as currency in amount fields, automatically. Although SAP is catching up with the provision of BAdI in this area, it is not clear to the user what is happening behind the scenes.

So, if you value a smooth upload and want to provide your business department with a simple and freely configurable solution, NextTables can be an alternative for you. 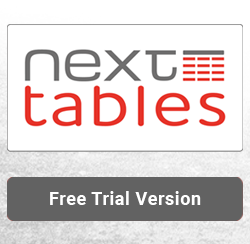